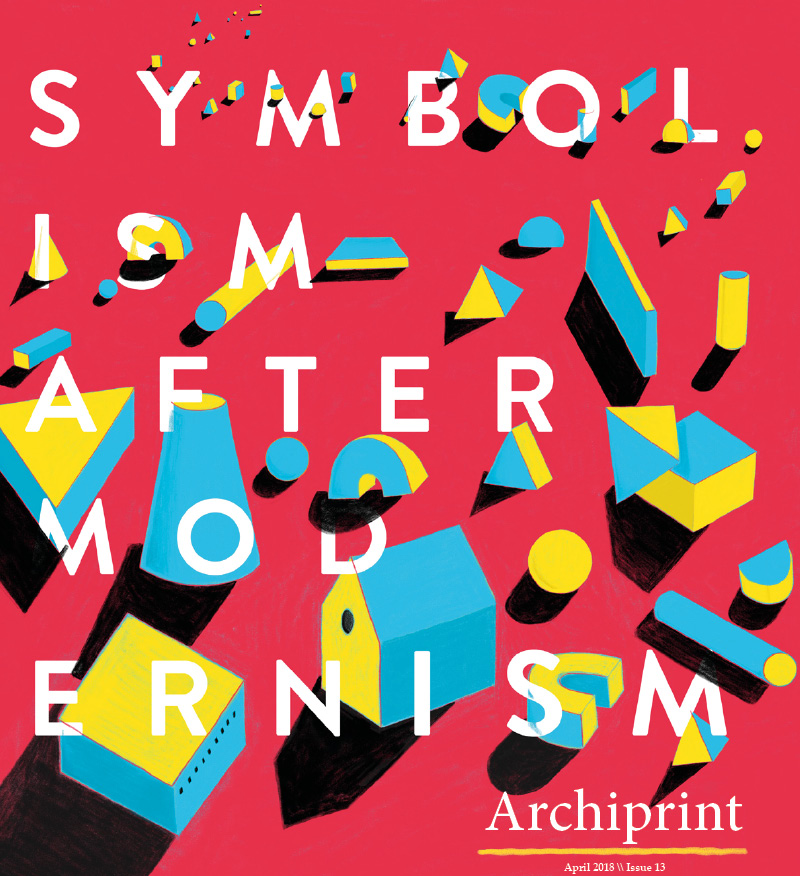 Architecture always has played – and probably always will play – an important role in our social and cultural life. Whenever architecture is not only encountered by architects, but by everyone who wanders through the built environment, the valuation of architecture becomes, whether consciously or unconsciously, a personal and individual process. But how can one explain that, when we come across a (literal) crossroad, forced to choose between a stroll through either a historical city centre or a modern and functional residential area, the majority prefers the historical city centre? Most historical centres are made up of crooked, uneven and small roads and numerous façades that refuse to align to the building perimeter, contributing to the lack of orientation – a setting that does not provide a clearly preferable walk. One explanation of this seemingly irrational choice for the old is the ease with which the public can relate to a historical context. Many argue that modernist architecture failed to create environments that the public could relate to, whereas in postmodernism this associating with the built environment is revaluated – partly by the reintroduction of symbolism in architecture.

The writings of influential theorist Robert Venturi, especially his book Learning from Las Vegas, illustrate an architectural expression created by the use of symbolism in Las Vegas. As a reaction on the Modern Movement, Venturi pleads in his book for an unprejudiced way of analysing the basis of symbolism and examining its functional value. He sets out to rediscover symbolism in two manifestations: the duck and the decorated shed. The duck is the symbol in itself while the decorated shed applies the symbol in order to establish the narrative meaning of the inside.1

Venturi’s theoretical statements evoke a range of interpretations, but also provide a handle for discussion. In order to limit this discussion, the two opening articles, which both refer to the writings of Venturi, set the historical frame for the postmodern period Venturi is referring to. In the first article, Bernard Hulsman explores the Dutch development of architecture after modernism in order to elucidate the problematic ordering of those movements. Subsequently, Laurens Jan ten Kate even deems the term postmodern unworkable and describes a switch in thinking from an ‘either-or’ towards a ‘both-and’ approach.