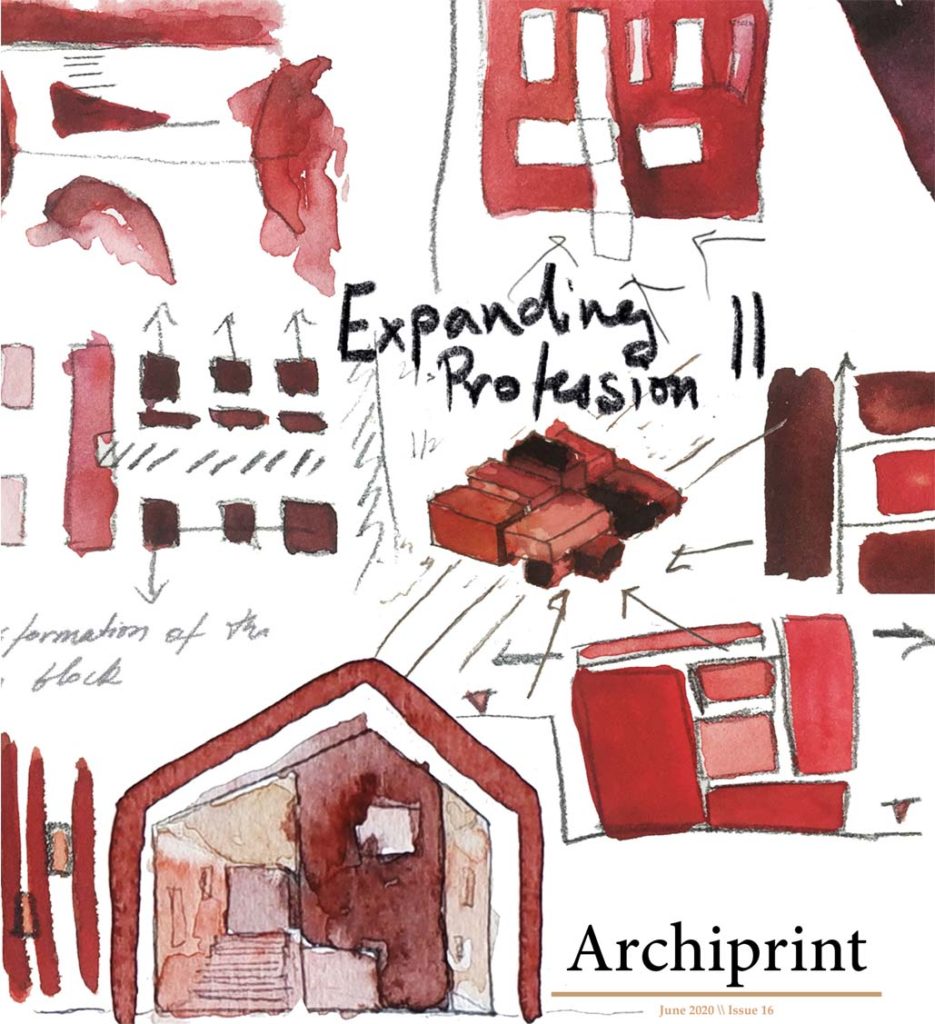 The previous edition of Archiprint, ‘Expanding Profession’, was based on Atelier Kempe Thill’s 2008 publication Naar een nieuwe Aanbestedingscultuur (Towards a New Tender Culture). In this manifesto-like work the firm promotes the need to change the current Dutch tender culture and attitude towards architecture in general. The firm states in its publication that the introduction of new regulations, imposed by the European Union, is the culprit of the attitude towards architecture in the Netherlands changing for the worse.

Archiprint 15 concludes by shedding a light on the problems of the Dutch tender and building culture, which seem to not be directly caused by the EU regulations themselves as much as by the Dutch interpretation and implementation of them. It also examines how practitioners of the built environment function within the existing system, which is not likely to be changed easily. We asked architects from four different firms to enlighten us on the matter presented. They unanimously recognized the problems and in the interviews they shared with us their individual ways of approaching and dealing with them. Subsequently, we selected three of these ideas and especially the corresponding suggestions for how to change the Dutch building culture and profession. These three suggestions offered the greatest potential and highest feasibility to elaborate on in the following issue, Expanding Profession II.

Archiprint 16­ elaborates on three of the proposals for change made in Archiprint 15. This is done by means of a what-if scenario approach for each article, which sets out the current problem as seen from the architect’s point of view, explores it by means of (historical) background research, examples and case studies, and argues for the change as proposed by the interviewed professionals in issue 15.